Upon arrival at Djerba Airport, you will be met by your private driver/guide and taken to your hotel for check-in. Depending on your time, there are several option for sightseeing today. Djerba offers lot of interesting sights such as; The oldest synagogue of North Africa ‘’El Ghriba Synagogue’’ The building dates back to 586BC, but most of the present building was built in the 20th century. The interior is amazing and spectacular with blue tile work and wooden furniture. Furthermore there is the Guellala Museum that is famous for its exterior infrastructure, because the complete building is made from a famous white stone found in Africa. The museum displays a huge collection of statues, showing scences of the traditional Djerbian marriage, and also explaining all routine day life in Djerba, in a wonderful architectural design. You can discover how a typical traditional Djerbian house looks like, and how the families lived their lives. Around the museum you can buy great pottery and see caves from wear clay is extracted. Overnight in Djerba.

After a good breakfast we fist will explore the a truly marvellous picturesque town and capital of Djerba ‘’Houmt Souk’’.  Visitors come from all over the world to explore the whitewashed mixture of Greek architecture, Italian Piazzas, and Arabic labyrinthine alleyways of Hamed souq. You can stroll around shopping for all kinds of traditional handcraft products, food, clothing and much more.  After the tour we have planned free time. Overnight in Djerba

Today we leave early morning for the Berber village Tataouine that is famous for its name, because in the movie Luke Skywalker grows up on the planet Tatooine, inspired by this real town Tataouine. First we will explore two beautiful old ruins of Chenini and Douriet. These Berber hilltop villages are also associated with the Star Wars film series. Many scenes for the movies were filmed in the area; one of the moons of the home planet of Luke Skywalker was named Chenini. Our third stop of today is Ksar Medenine that acted as the slave quarters in Episode I, The Phantom Menace. It was used as the exterior of Anakin Skywalker’s home. Last stop of today is Matmata that is famous for their traditional underground “troglodyte” houses that where used the Star Wars movies. The Hotel Sidi Driss was the location for the first Star Wars movie, and over again for The Phantom, and the Attack of the Clones. Hotel Marhala has also some amazing looking underground houses, and tunnels. Overnight in Djerba.

After breakfast you will depart to one of the highlights  of this tour, the stunning UNESCO colosseum of El Jem that was used for filming some of the scenes from the Academy Award (Oscar) winning film Gladiator. This Colosseum is the third largest in the Roman world. It was built between AD 230 and 238, and it could hold up to 35,000 spectators. It illustrates the grandeur and extent of the Rome Empire. Your final destination will be the coastal city of Port El-Kantaoui for the overnight.

The Moorish-Andalusia style marina of port El Kantaoui is a great option to spend your family holiday in Tunisia. from April to November you can enjoy activities such as: diving, glass bottom boats, have fun on an wooden pirate boat or on a catamaran, water skiing, and fishing trips. It’s a perfect place for your kids to enjoy. Besides the water excursions there are also several golf courses, horse riding, tennis courts, quad biking, and  there is also an aqua park with slides and wave pools. After breakfast we will visit the media of Sousse. The city is a popular tourist destination for foreigners, as it is with local Tunisians. De Medina of Sousse is an UNSECO world heritage site, so you can imaging its one of Tunisians finest medina’s, and a relaxing place to wander around. It has a rich mix of amazing historical heritage in a beautiful setting. After lunch you can choose stay in Souse or you can go back to port El Kantaoui. We have nothing more planned, so enjoy you own planning. Overnight in Port El-Kantaoui.

In de morning we will visit the holy city of Kairouan that was founded by the Arabs around 670, who made this the first stronghold in the Maghreb. Kairouan is considered to be the fourth holiest site in Islam, because of the presences of the great Mosque. It has been told that this is the oldest mosque in North Africa, because the first construction works  are dating back to 670 CE. Along the way the mosque has been destroyed a couple of times, and rebuild again to the greatness it now is. The great mosques has a lot of special items that are very special and are old such as the minaret that is dating back to 730 with Latin inscriptions. After lunch we go back to port El Kantaoui. We have nothing more planned, so enjoy your own planning. Overnight in Port El-Kantaoui. Overnight in Port El-Kantaoui

Early morning after breakfast we drive back to direction Tunis. First we will visit the internationally well known Bardo museum (link). This fantastic museum is located in one of Tunisia’s finest palaces, and contains splendid mosaics that were found in the Roman villas. The museum is divided into departments,  rooms and galleries, which in chronological order are prehistory, and illustrating the various stages of Tunisia’s history. After we visited the museum we take a short walk through the media in Tunis that is listed on the UNESCO sight, that was founded by the Arabs in the 7th century. Overnight in Hammamet.

Beside the all the highlights in and around Tunis is has also something to offer for the children. Next to the quick access to the beach you can also do other entertaining stuff in the Berges du Lac district such as the amusement park Dah Dah Happy Land Park or bowling, play billiards at the nearby Golden Bowl. The Tunis Zoo located near the Tunis lake is a splendid place to visit with your kids. The UNESCO sights of Sidi Bou Saïd is a laid back Marina place that reflects the delicacy of its inhabitants due to its architecture. The distinctive architecture is a mix of the Andalusian, Ottoman, and of Spanish Muslims.

You can also choose to visit the spectacular UNESCO ruin of Carthage that is located 15 km north of Tunis. It is one of the best ancient roman cities in North Africa. Overnight in Hammamet.

At leisure in your hotel before transfer to Tunis International airport. 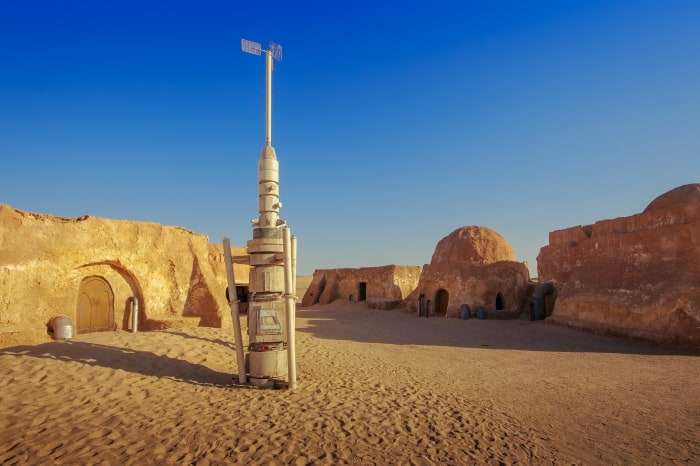 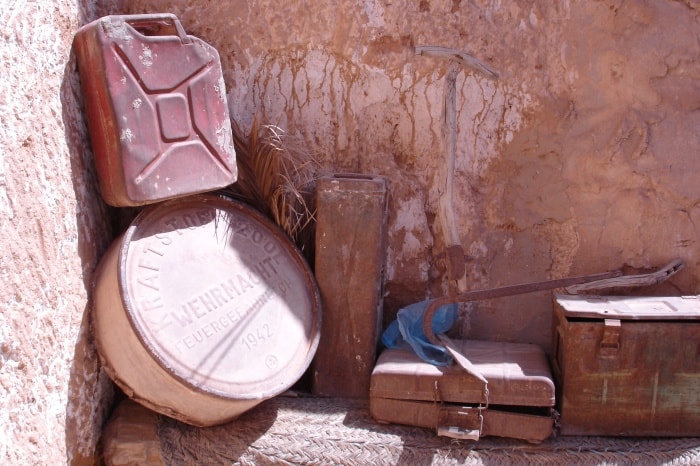 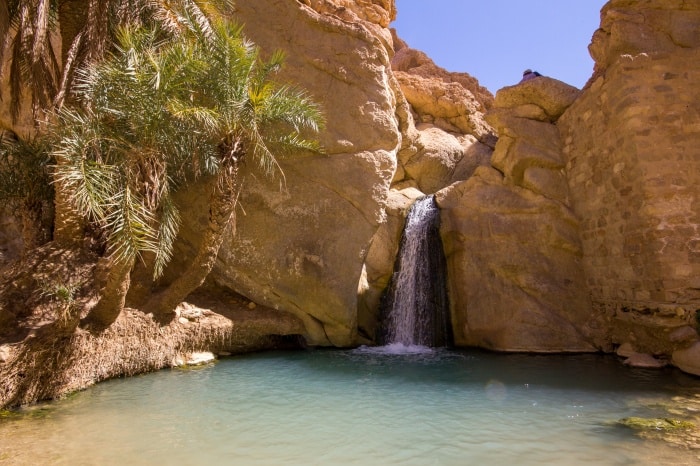